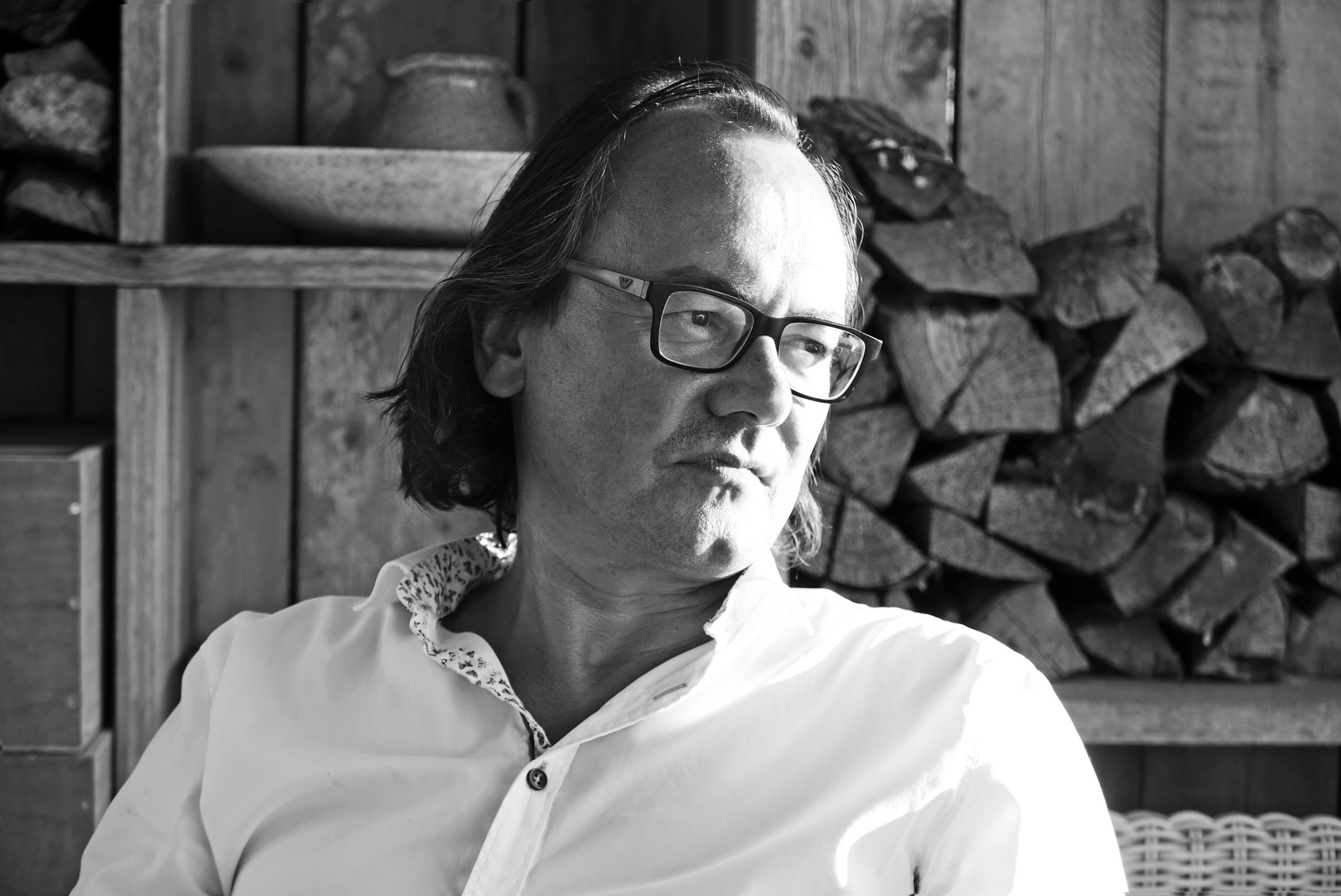 “Compare our situation with that of three generations ago, take into account what might follow when we visit a café and restaurant too soon and focus on someone other than yourself.’ These are only three of the seven tips that philosopher Johan Braeckman (UGent) gives us to get through the next months in this corona crisis.

1. Look positively to the future

“Look at the world in four or five months and realise that it will look much better than today. By the end of the summer, every adult Belgian should have had their vaccine. And those vaccines work. We see this in countries such as Great Britain, the United States and Israel: the number of infections is falling very sharply and life is getting back on track. That won’t be any different with us, we just have to wait a little longer. In the meantime, it makes no sense to detonate the boiler and that will not help: if we start to ignore the rules, we will continue to get infected.”

2. Compare your situation with that of two or three generations ago

“We have to stop comparing our current life with that of a year and a half ago. Compare it with that of three generations ago. Back then there was no vaccine against polio and little knowledge about viruses and bacteria. My grandparents, both paternal and maternal, had no running water. They had a pump and a toilet outside. They had been through a war that lasted five years, had little entertainment and barely went to bars. I am very happy that we have made enormous progress since then and I certainly do not want to go back to that time. But that image can help to put today’s problems into perspective. Just as we have to view our first world problems from the perspective of third world countries. They also have a corona virus there, on top of all the problems they already had before.”

3. Focus on other people

“We focus too much on ourselves. Ask yourself: what can I do to help others who are having a harder time than I am? There are people who can no longer pay the bills and hug the children because they live together 24 hours a day. I understand all that. Yet there is a majority who are now less well off, but can still lead a fairly normal life. With healthy food, drinks, internet, water, electricity and a standard of living that is acceptable. To them I want to say: ask yourself what you can do to bring out the best in yourself. The neighbour, the friends, the lonely. They’re around. Call them, take them for a walk. Fill in the following months meaningfully with others and you will see that you too will start to feel better.”

4. Try to empathize with the situation of scientists and politicians

“We have to be critical of our scientists and politicians, but also show understanding. What we are experiencing now is the same as when the Red Devils play at a World Cup. Then we have eleven million national coaches, today we are eleven million doctors in epidemiology. Suppose you are a real virologist: what are you going to say, based on what? Try to empathize with their situation. Our scientists may be wrong, because science is a search process with progressive insight. But they are still world-class, even if they bring news that we would rather not hear. The same for our politicians: it is not easy to drag a country through a crisis like this. I am also critical, but at the same time I realize that things can get worse. Look at the Brazilian president. Or have we forgotten Donald Trump? And if you don’t like it, you can punish them at the next elections.”

“In English this is called counterfactual thinking, so counterfactual reasoning. The idea: what if we were to do something completely different from what is allowed? What if we all went to a restaurant and café tomorrow? And on the same day to the hairdressers? That will be pleasant for a few days, but what are the possible consequences? That the new patients overflow Intensive Care, of course. We rarely make that risk assessment, because we reason too much from a personal conviction and gut feeling. I want to open my cafe or restaurant! That is very understandable. But if solid science says that such a thing is not possible, then you have to accept that conclusion and persevere.”

6. Show solidarity by following the rules

“If our scientists call for us to be vaccinated, do so. The vaccine is the best way to get rid of this virus. Same with following the rules. It is not a matter of submission or of being slavish, but a matter of solidarity towards millions of others. It may well be that some rules turn out not to be entirely correct afterwards. Maybe the curfew isn’t that helpful, or that one and a half meters distance was a bit over the top. But we live in an uncertain situation and in such cases decisions have to be made until there is new information. The alternative is even worse: suppose we don’t vaccinate and a mutation turns up that also makes our children seriously ill – you don’t wish that on anyone.”

7. Also try to see the benefits

“Make a virtue out of necessity. There are many people walking around unhappy while they can perfectly hold on for a while longer. I hear people complaining about working from home for a long time. But isn’t that a good thing at the same time? There is more time for the children, for the partner, to read. You will no longer be in a traffic jam for two hours, or you no longer have to rush for the train. Watch out for this self-fulfilling prediction: we constantly read and hear how bad people are and then we start to feel bad too. Moreover: if you say that you are not allowed or able to do anything, then in my opinion that’s partly due to a lack of creativity. We can still go for a walk, have our social media and everything is allowed in our own house and garden. I have also been at home for a year and a half and I have not been bored for a second, while I used to be on the road constantly for lectures. I am an optimist and I try to see it rosy. Isn’t that the best we can do?”