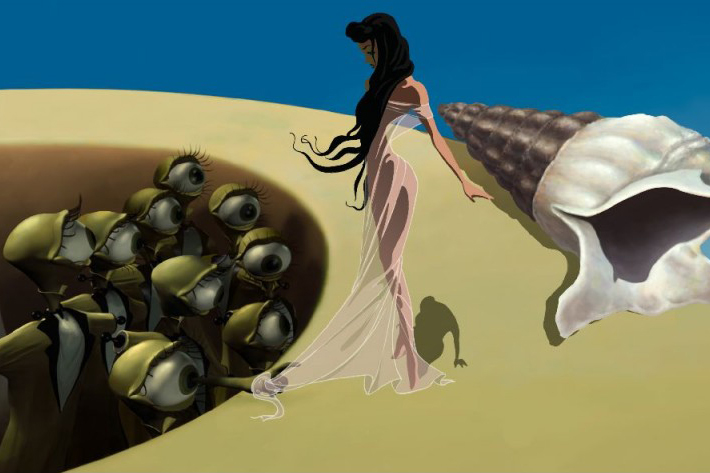 In 1945, Salvador Dali and Walt Disney worked together on a short film called ‘Destino’, but due to World War 2 they didn’t get to finish their project. That happened in 2003 -almost half a century later- when Disney launched this surreal video. We didn’t know it, but thanks to Nowness we now do. And so do you. Enjoy!